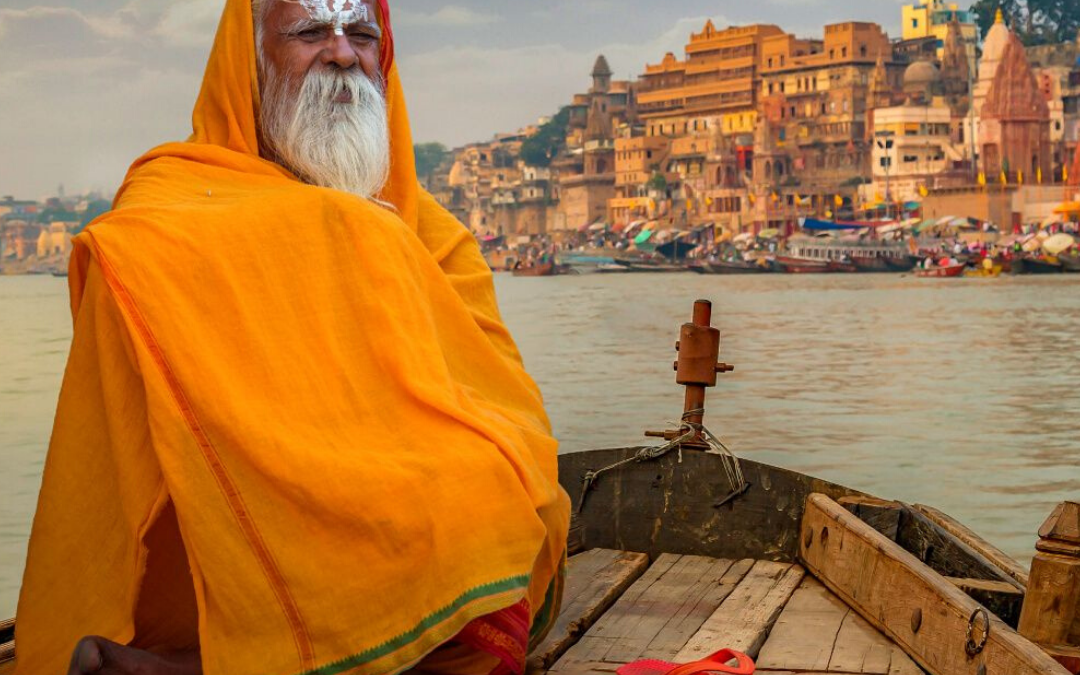 Every time we sit for meditation or go to a yoga class we essentially face ourselves, we say. But is that true? Observation says its not always so and that sometimes we face our non-selves. Yes, our many non-selves, or self-images. True or not?

One by one, these many non-selves pop up and create our reality for a while. The part of me that argues forms an inner landscape of arguments, which in turn becomes the reality of my life-experience at that moment.

And so with all the other parts: the “hurry up and move on” part, the one that hurts, the one that needs, the artist, the musician, the lover, the writer, the “transcender”, the teacher, the security officer, the avenger, the engineer, the nature lover, the humorist, the philosopher, the vindictive plotter, the strategist, the intellectual, the book fanatic, the traveller, the strong one. I hope you are making your own list as you read this…there is no end to them.

And then there is the Self, that in which all these arise, that which remains as the background of silent transparent knowing, when all the ones mentioned above and many many others are released…by seeing their coming and going (this process being called Vichara, or self analysis).

That which remains IS who or what I AM. Liberation is liberation by dissociation from all the above so that pure being knows itself. Oh boy, “this is not what I thought when I started”, may think the mystic by mistake, yet in the end, alertness, surrender, sincerity, and the willingness to jump into the lap of the beyond slowly and gently releases the hold of the mind.

As the parts are identified and addressed one by one, it becomes obvious that they arise in something bigger, until even the idea of bigger is dropped.

Here is the story of Vitahavia, who resolved to let go of embodiment all together, like Jesus, Socrates, the Buddha and many others. He resorted to a cave, sat straight and relaxed and said within himself:

“I shall now enter the Self by the Self, indicated by the culmination of the OM sound, just like a lamp which runs out of fuel. I am free from all activities of this world and from all notions of perceptions and experiences. My heart is established in the peace indicated by the resonance of the OM. Gone are delusion and error.”

A list is then given of the states the sage transcended:
Desires
Non-dual consciousness
All concepts and precepts
The sense organs and their objects
The darkness of ignorance
The inner light
Both light and darkness
Every trace of thought form
All objectivity and movement of consciousness
The deep sleep state

In the end all was left was the Turiya (pure consciousness). It can only be indicated by negation (not this, not this). He dissolved into that which is beyond description…

That state is the void, Brahman, the Purusha, Isvara, Siva, Atman or Self, non-self, G-d, it is the state which is established as the truth by all scriptural viewpoints, that which is all…. Into that the sage dissolved.

From the Teachings of Vasistha